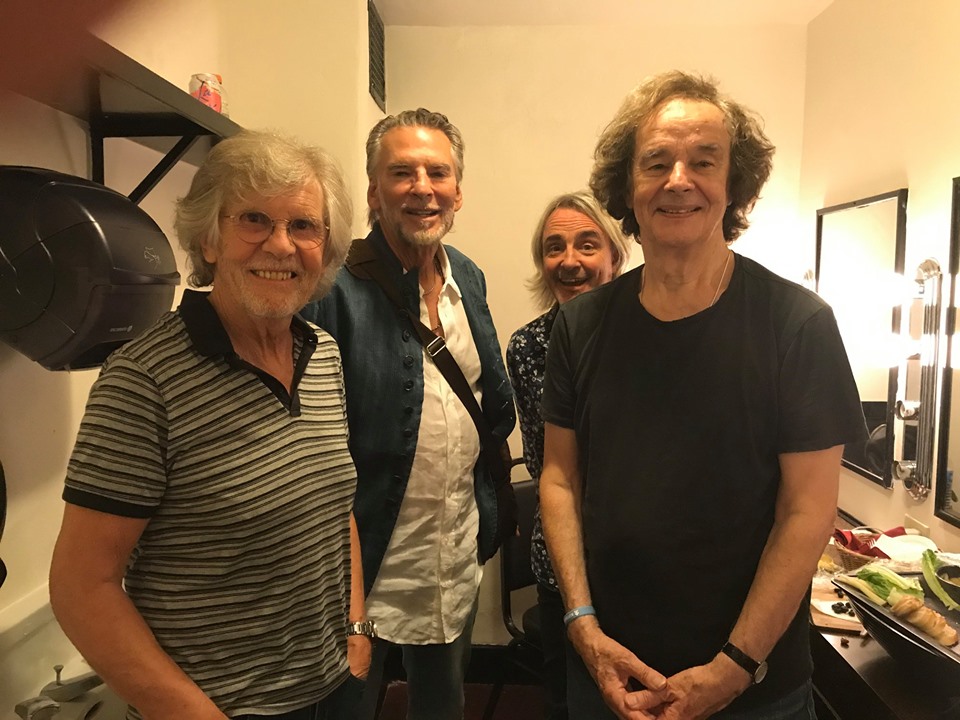 Two heads are better than one!

I had the v great pleasure not too long ago of seeing #BrianWilson and his band perform LIVE in 2017 at #Glastonbury. It was an incredible show.

The icing on the cake was meeting up afterwards to say hello to #BlondieChaplin, #AlJardine and #dariansahanaja .

Really looking forward to the upcoming ‘Something Great from ‘68′ tour with these fine musicians.

Brian Wilson and
The Zombies ……what a lineup !!

Here I am catching up with Darian Sahanaja and Al Jardine 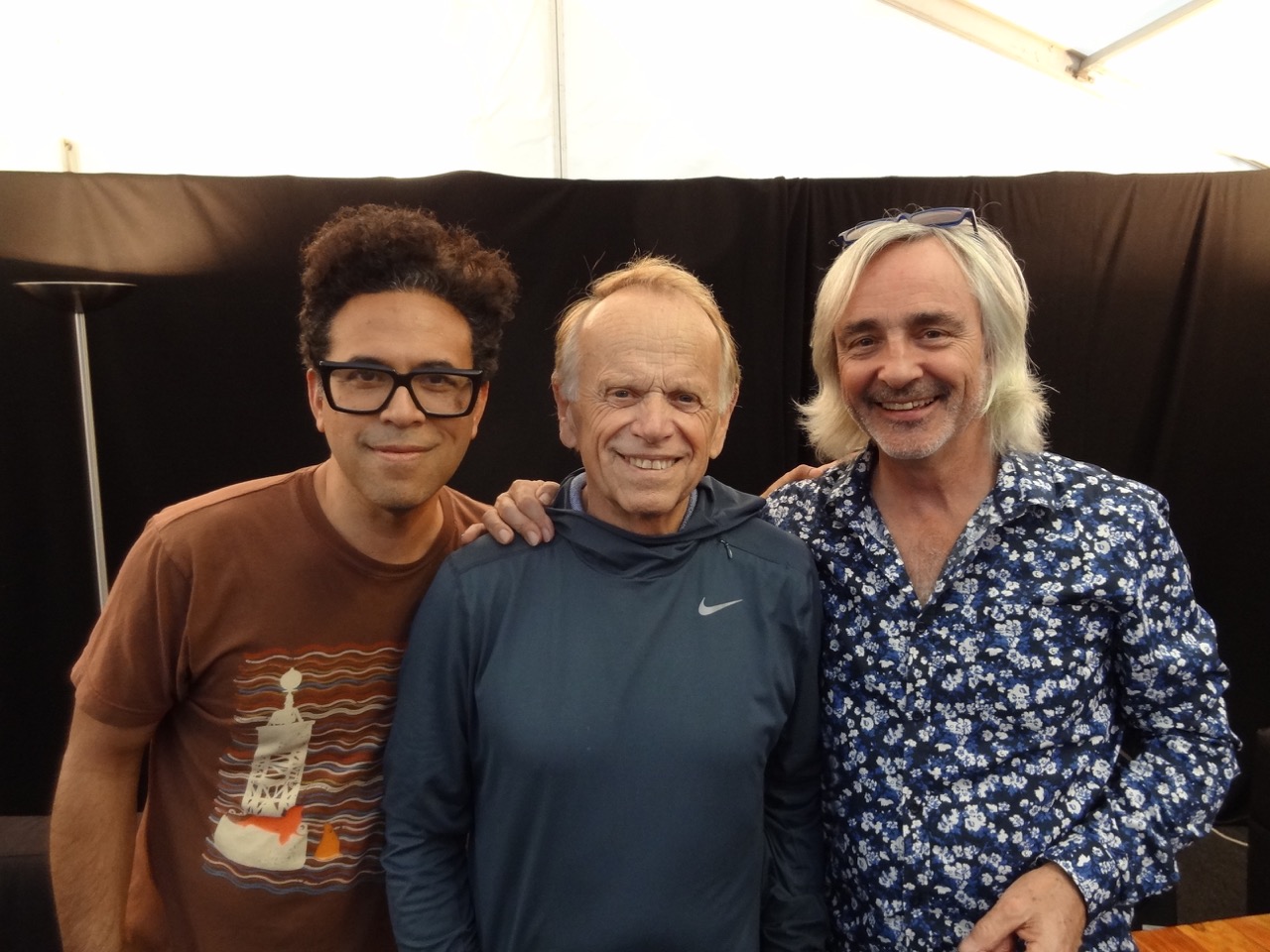 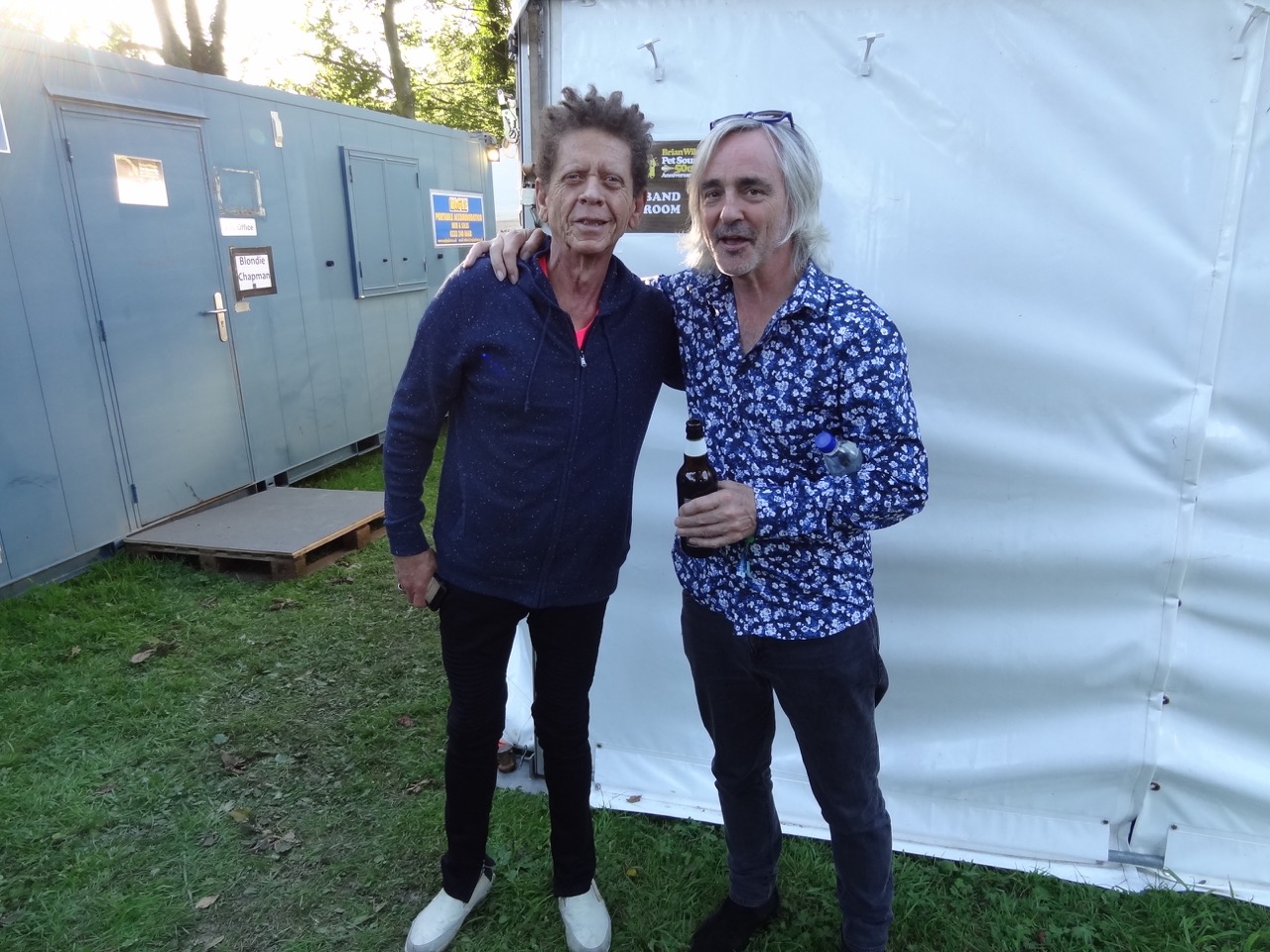 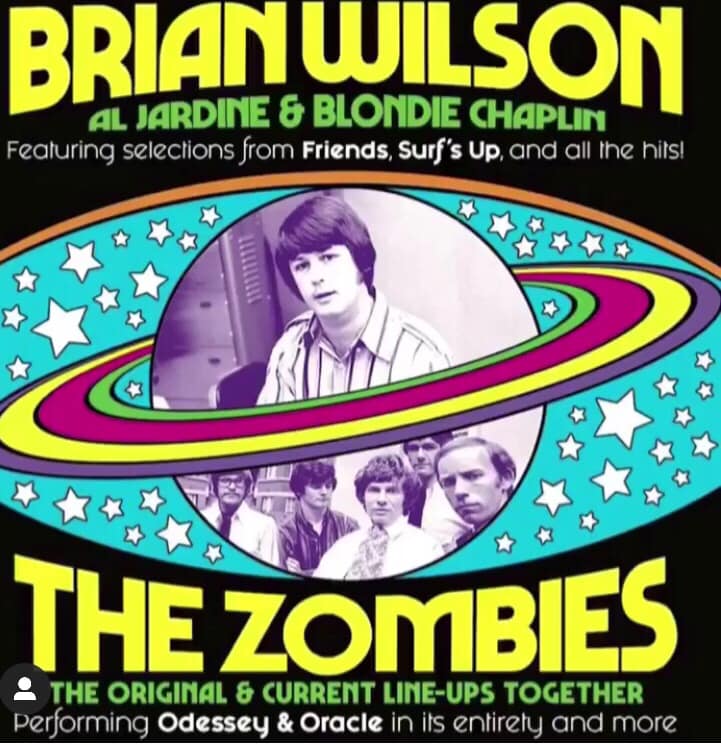 What a GREAT The Zombies gig tonight in #oceancitynj playing at the #OCmusicpier . So cool that Myke Scavone from The… 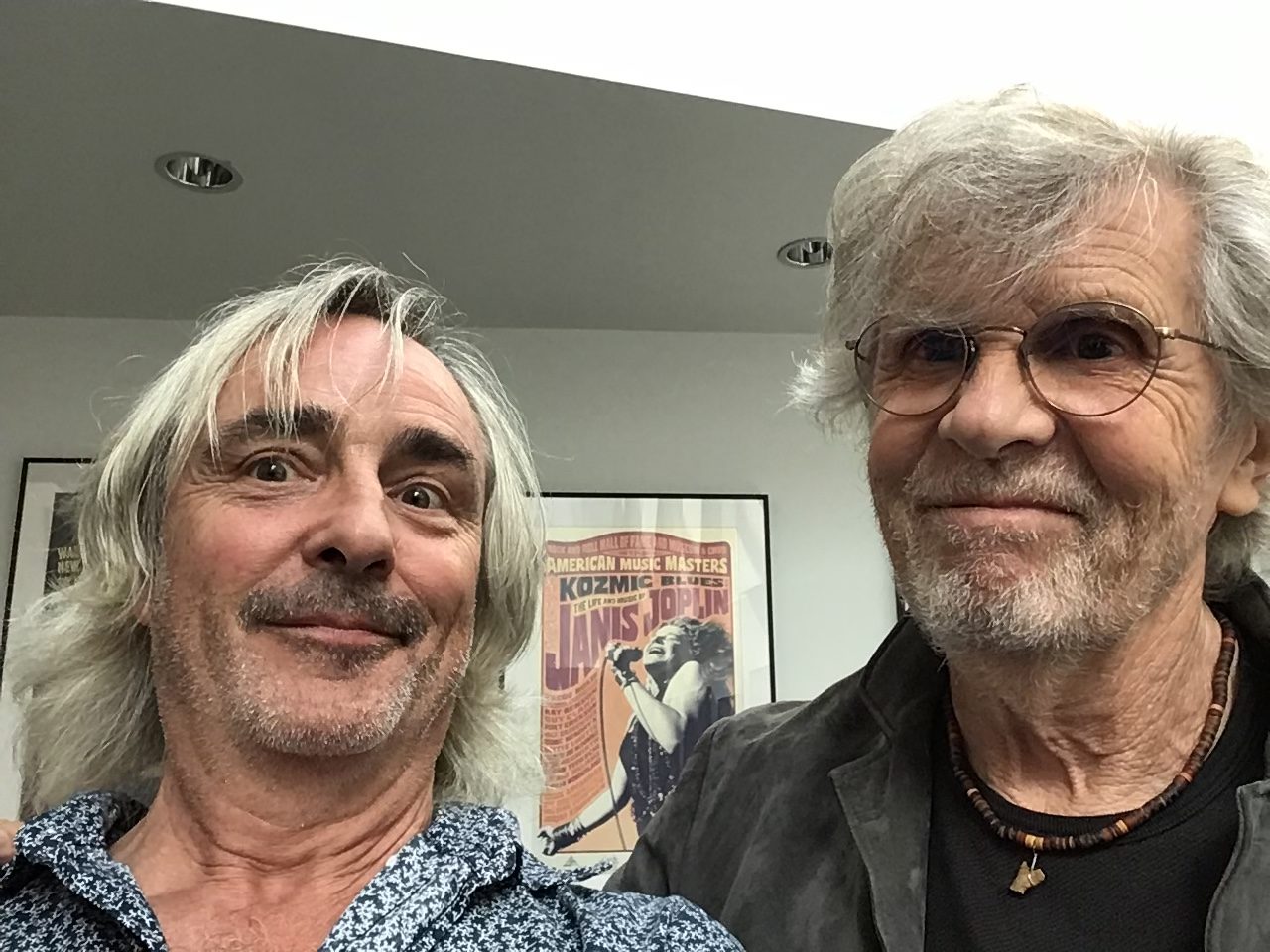 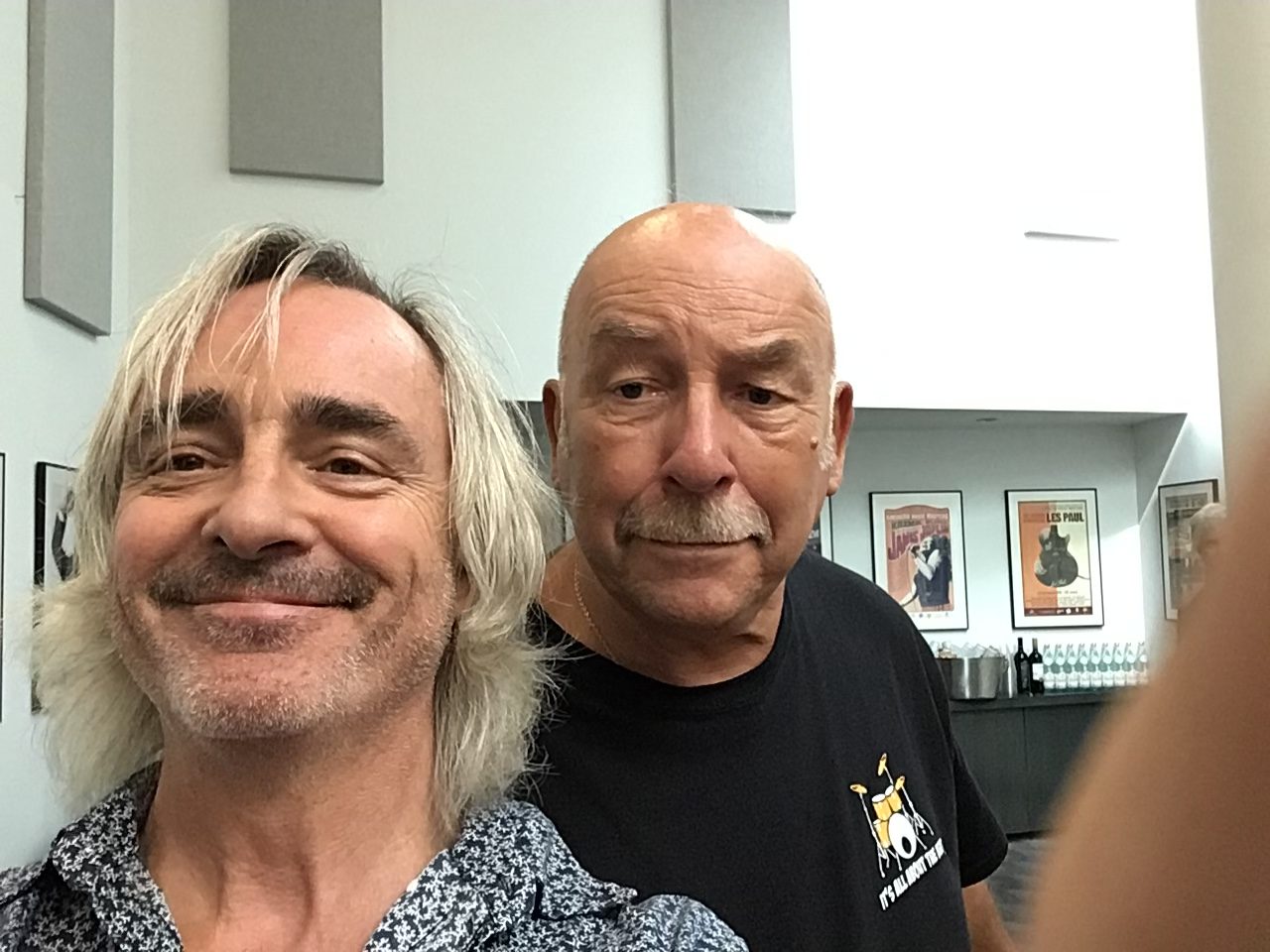 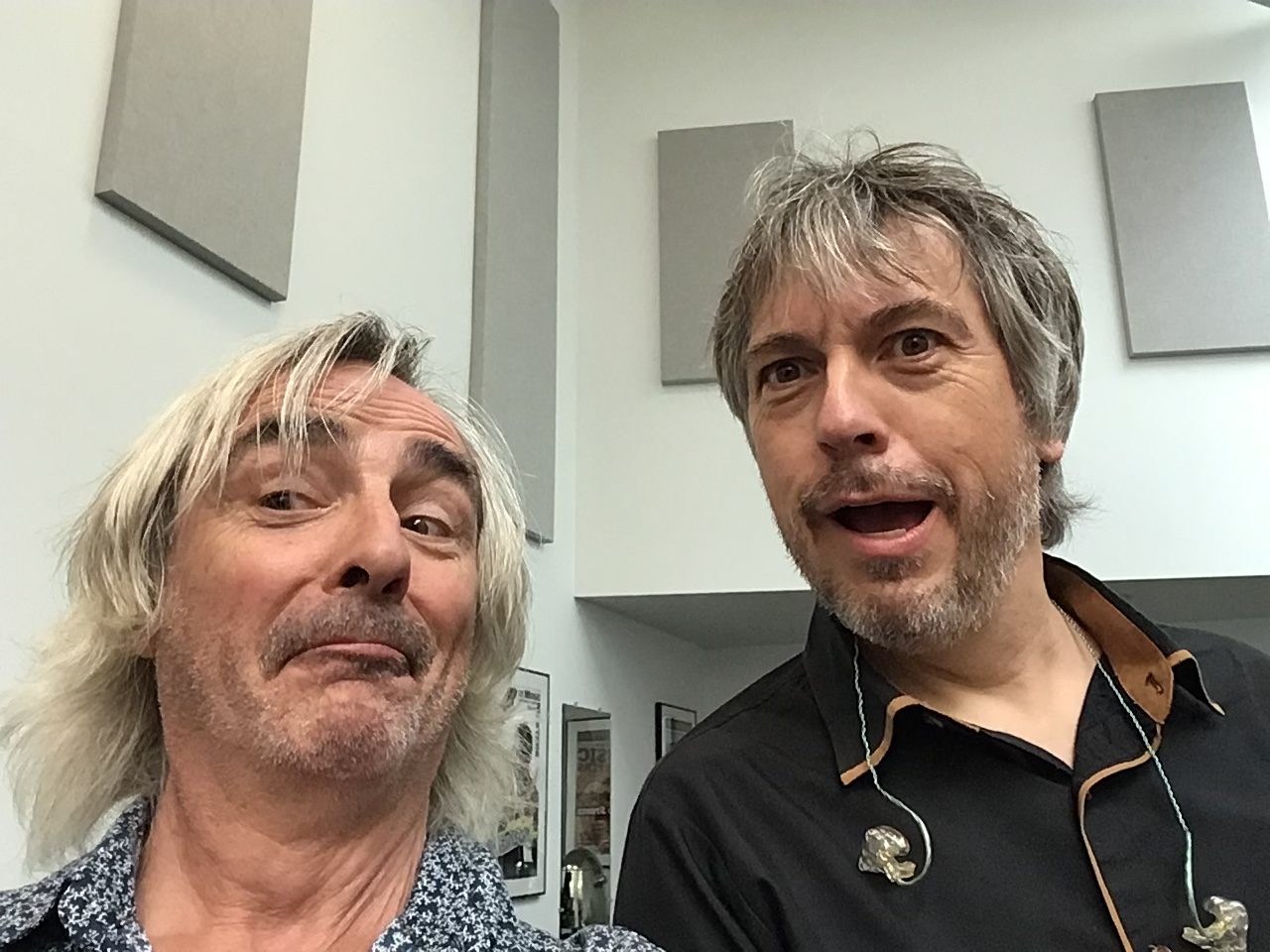 A special moment at the 2019 Rock and Roll Hall of Fame Induction ceremony.

Really enjoyed a great hang with the super talented Danny Seraphine, one of the founding members of the band #Chicago.

The man is one KILLER drummer. 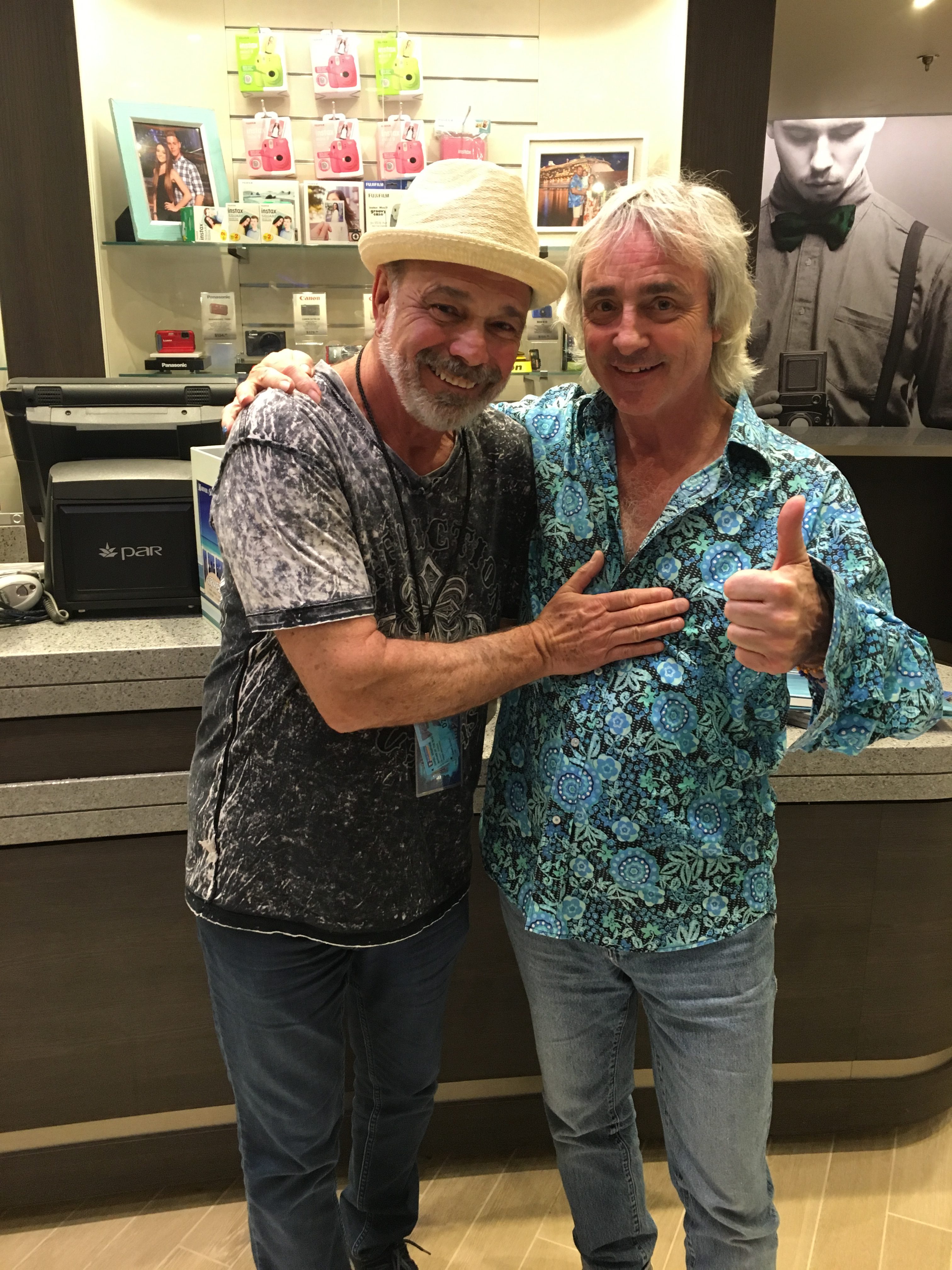 Here’s a fun photo from a recent gig at the Charltons Community Centre where Tom was the special guest of the
fantastic Martin Emslie and the Castle Cary Choir. It was a true honour being a part of this special evening. #Sanctus #LIVEmusic #castlecary #electricguitar #guitarSolo #communityspirit 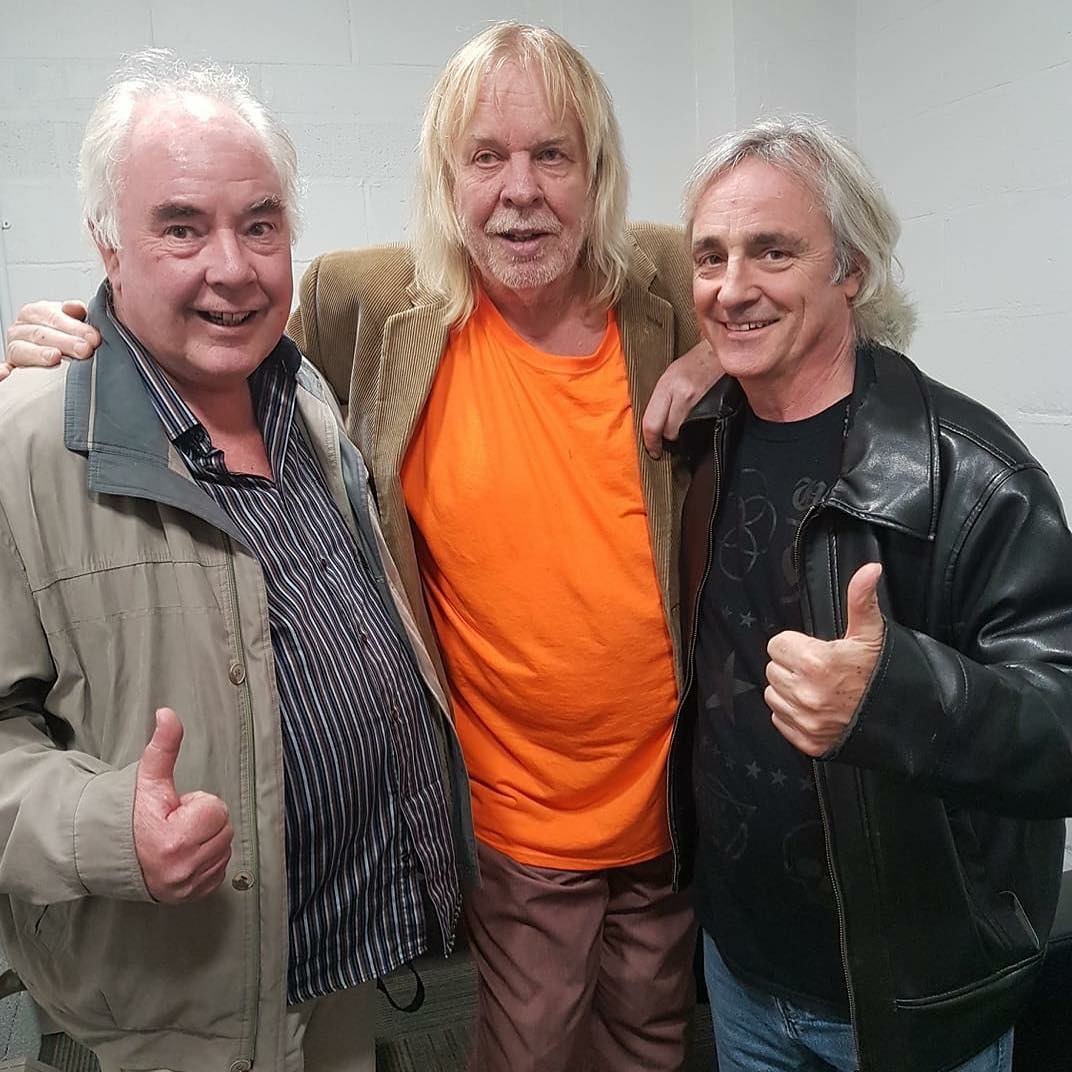 Tom asked that we share some lovely photos from a very special experience he had this week while he was out on tour in the USA with The Zombies.

The gentleman shown with Tom in the first two photos is Stuart Hedley. Mr. Hedley is a Pearl Harbor survivor.

The last shot is of Pete DuPre, who was a medic during the war.

Huge thanks to John Riedy Photography who was the photographer of the ones with Tom and Mr. Hedley. The snap of Mr. DuPre was taken by
his daughter Mary Ann DuPre.

Here are some thoughts directly from Tom about meeting these two amazing heroes.

‘It was such an honour to meet these guys and to tell them about my father surviving Changi Prisoner of war camp from 1942-45 in Burma on the infamous bridge on the river Kwai (which was later made into a film).

I gave Stuart a HUGE HUG, I’m so blessed to be here because of the sacrifice made by so many’.

For more information about ‘The Greatest Generations Foundation’, go to http://www.tggf.org/upcoming-programs/ 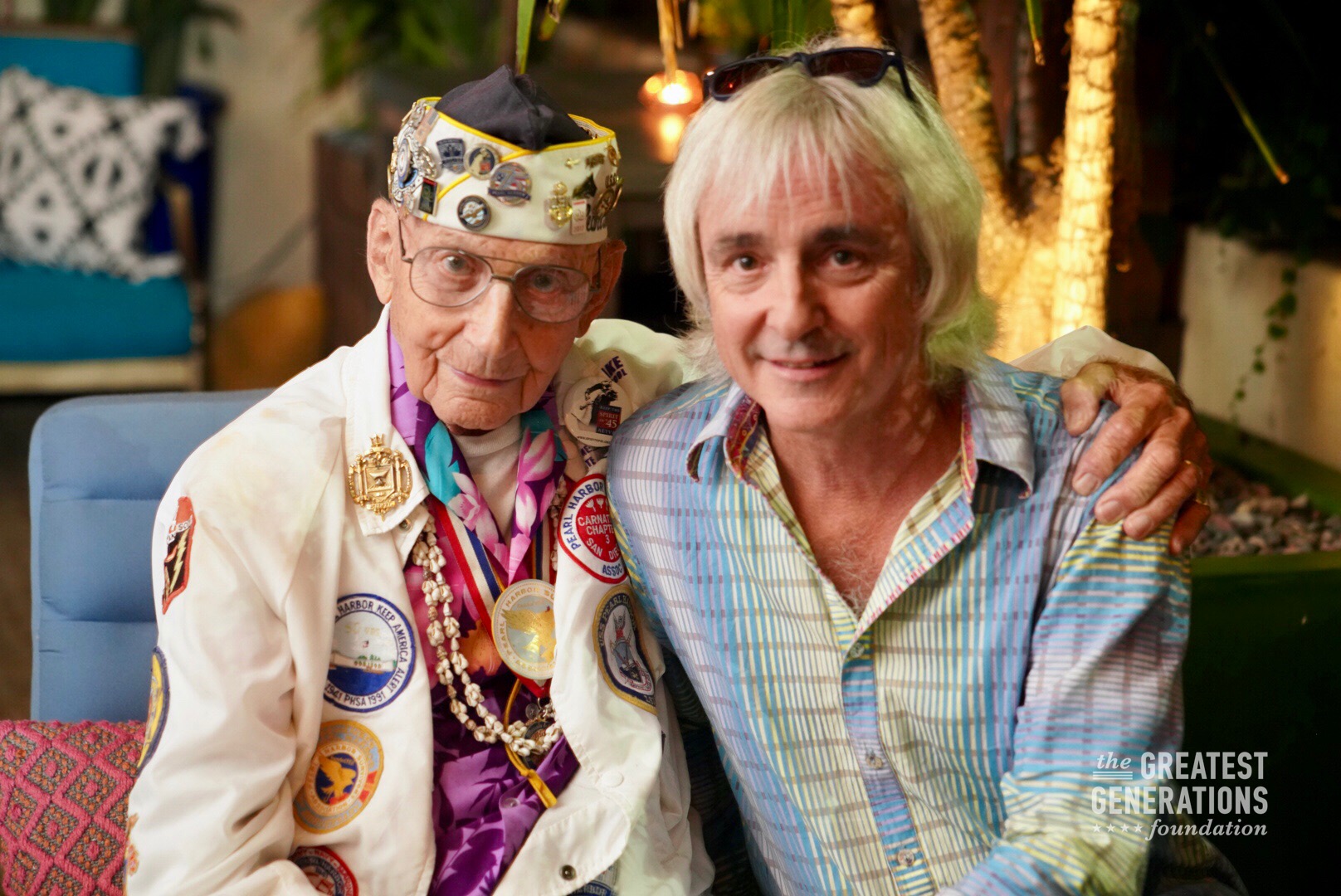 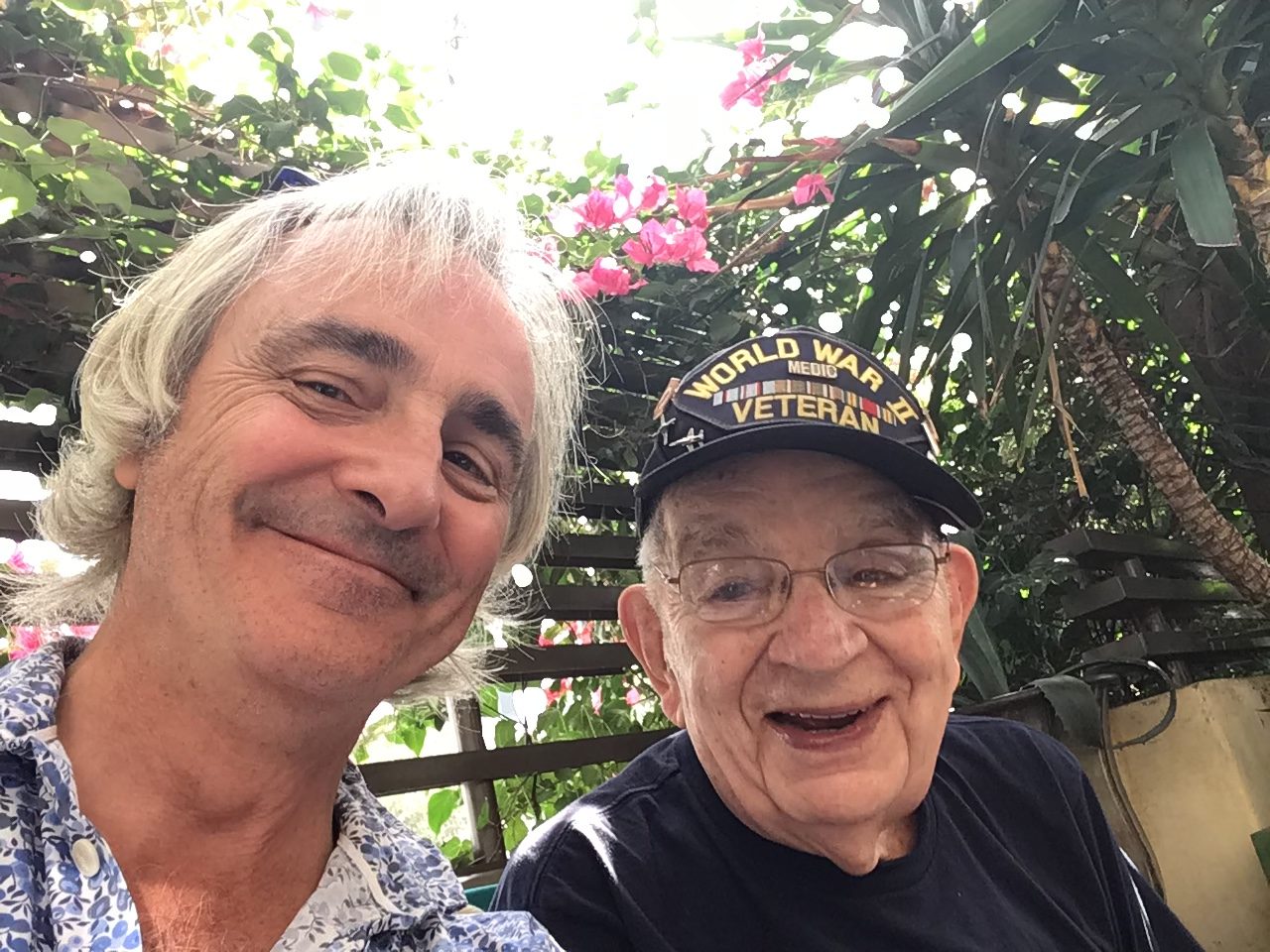 SEPTEMBER 2018
Tom is having a blast out on tour in the USA with The Zombies.

We’ve been sharing lots of great photos from his adventures along the way. Be sure to visit Tom’s Instagram account https://www.instagram.com/tomtoomeymusic/, Twitter https://mobile.twitter.com/tomtoomeymusic?lang=en @Tomtoomeymusic and his Official page on Facebook https://m.facebook.com/TomToomeyOfficialSite/ to check out some of these fun pics.

Here’s one of our faves: Tom and the Zombies meeting Dave Grohl backstage at The Kaaboo Music Festival in Del Mar California, Friday September 14, 2018.

With The Darbies backstage at The Troubadour ! 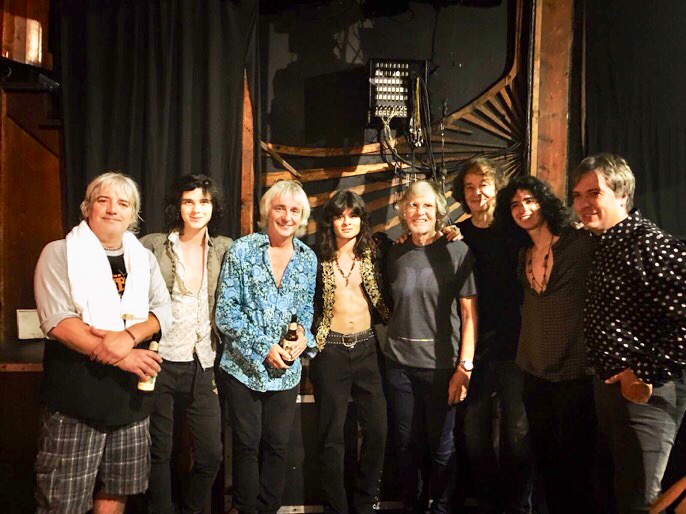 This is the fab bass guitarist Leigh Foxx who’s played with the band BLONDIE since 2004. 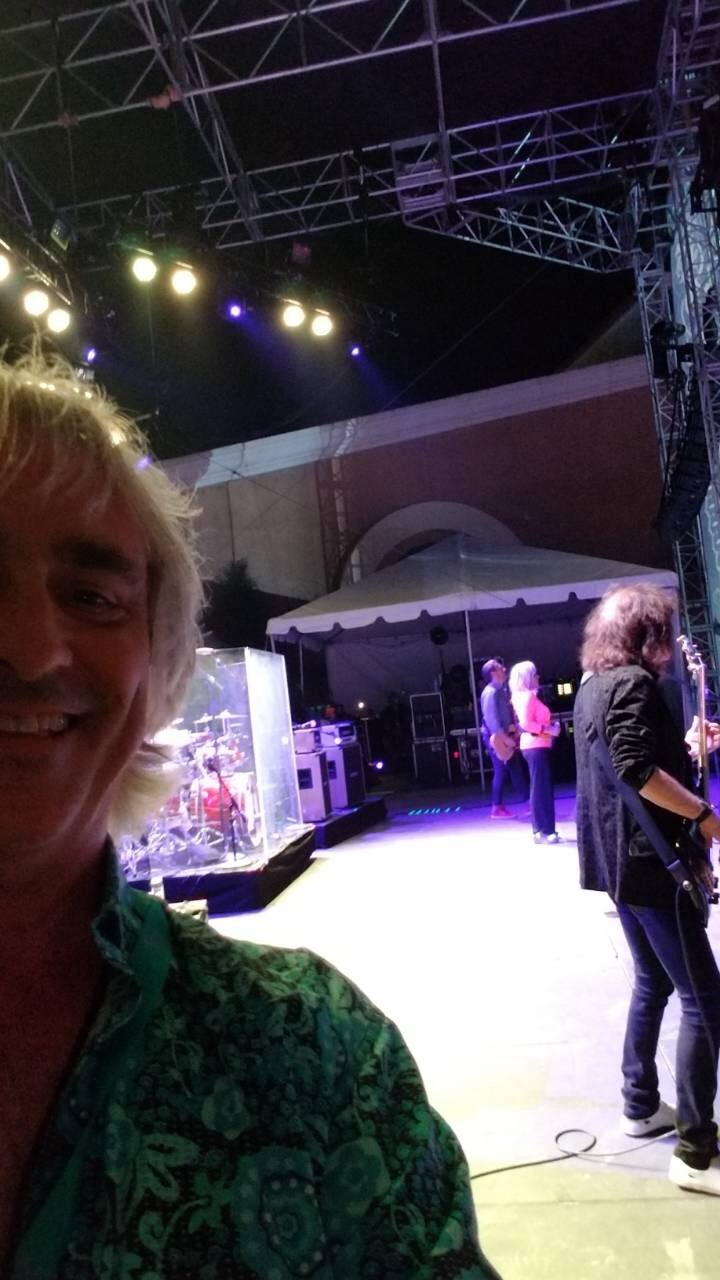 Tom and The Zombies were so pleased to have met the band members from ‘Tower of Power’. 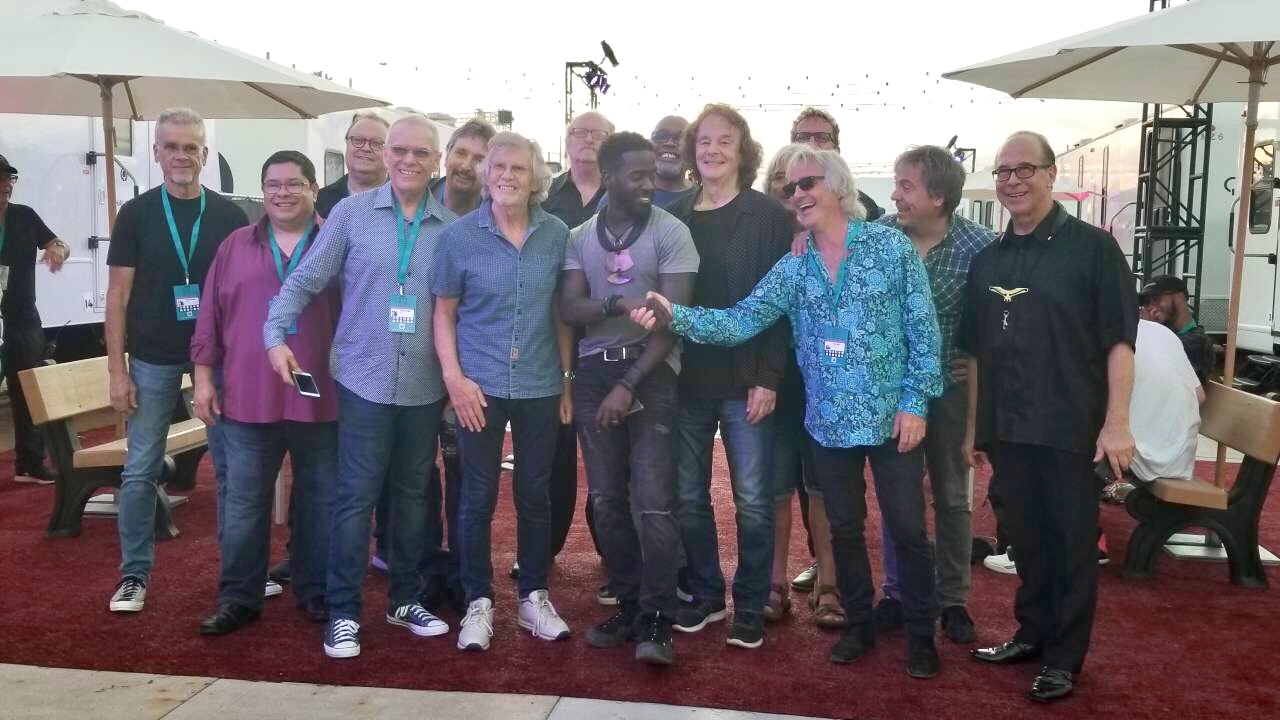 ‘Hold Your Head Up’ is always a crowd pleaser! 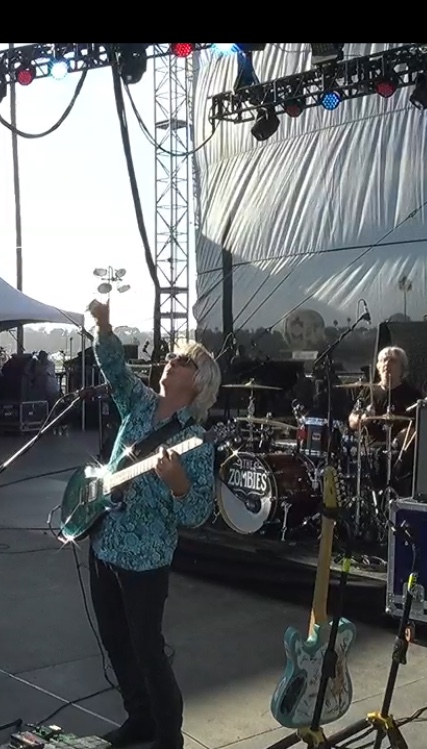 Tom and Soren Koch meeting Don McLean who was at one of The Zombies performances (The Troubadour).

This special photo is from Oct 2015 when Tom was out on tour with The Zombies, and they played The iconic Fillmore in San Francisco. He’ll be joining them back there once again on stage tonight! 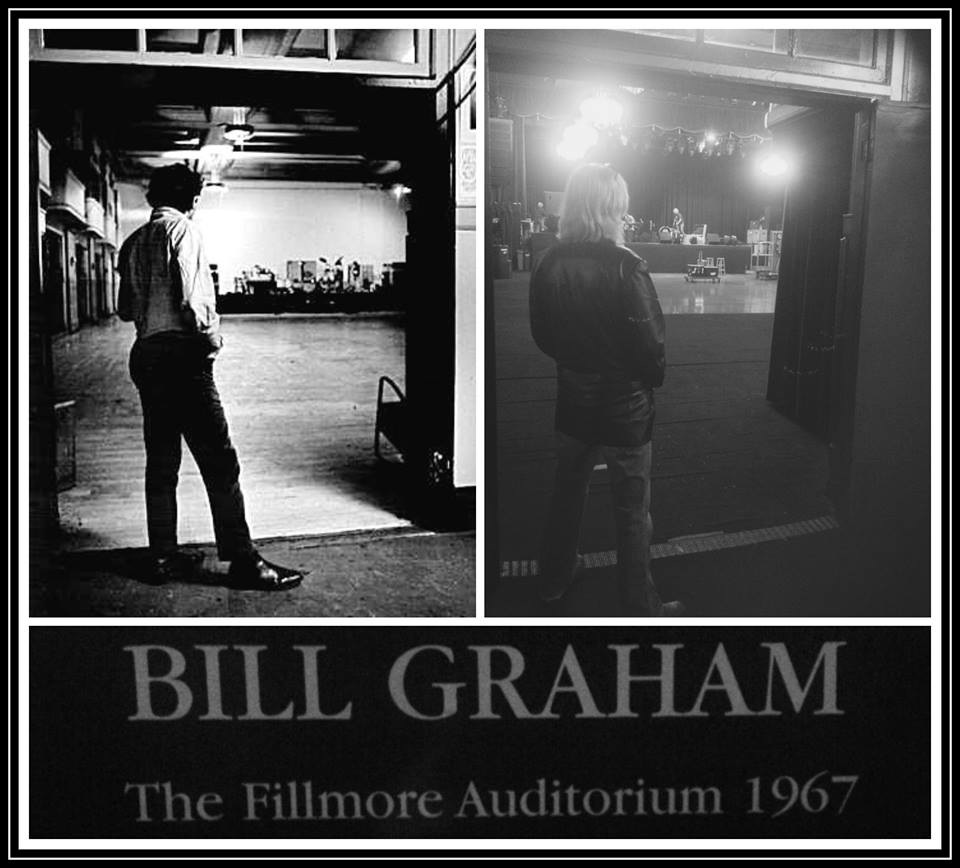 A blast from the past! Absolutely no comment about Tom’s mullet…..!

On March 17, 2018 Tom played with The Zombies at the City Winery in Nashville Tennessee. So many great musicians stopped by….. 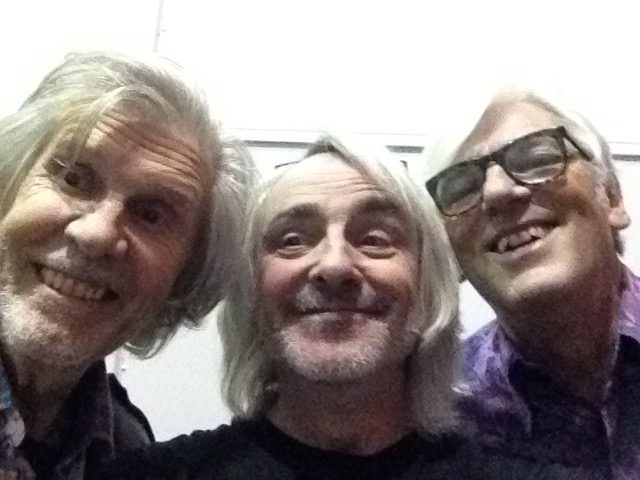 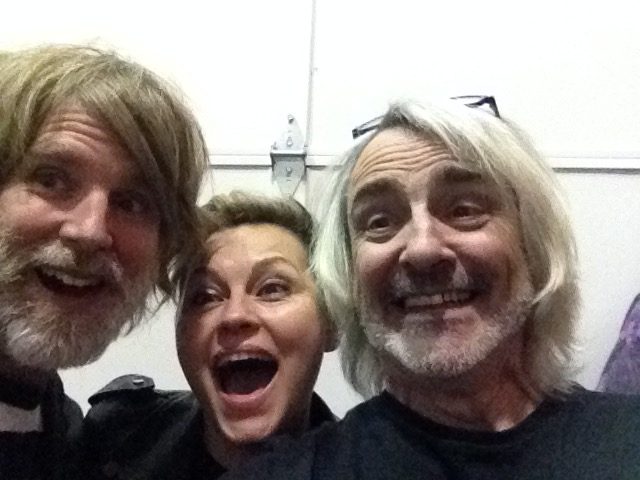 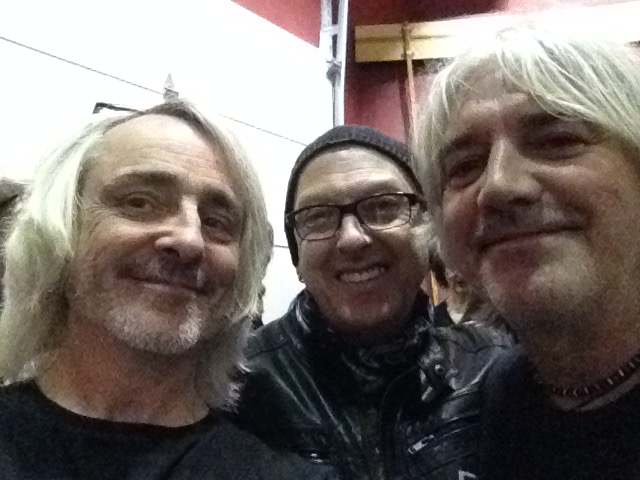 an extra special capture of these world class musicians when they performed at Levon Helm Studios in Woodstock NY. 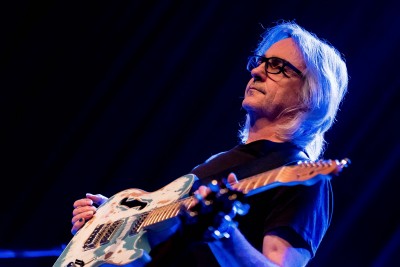 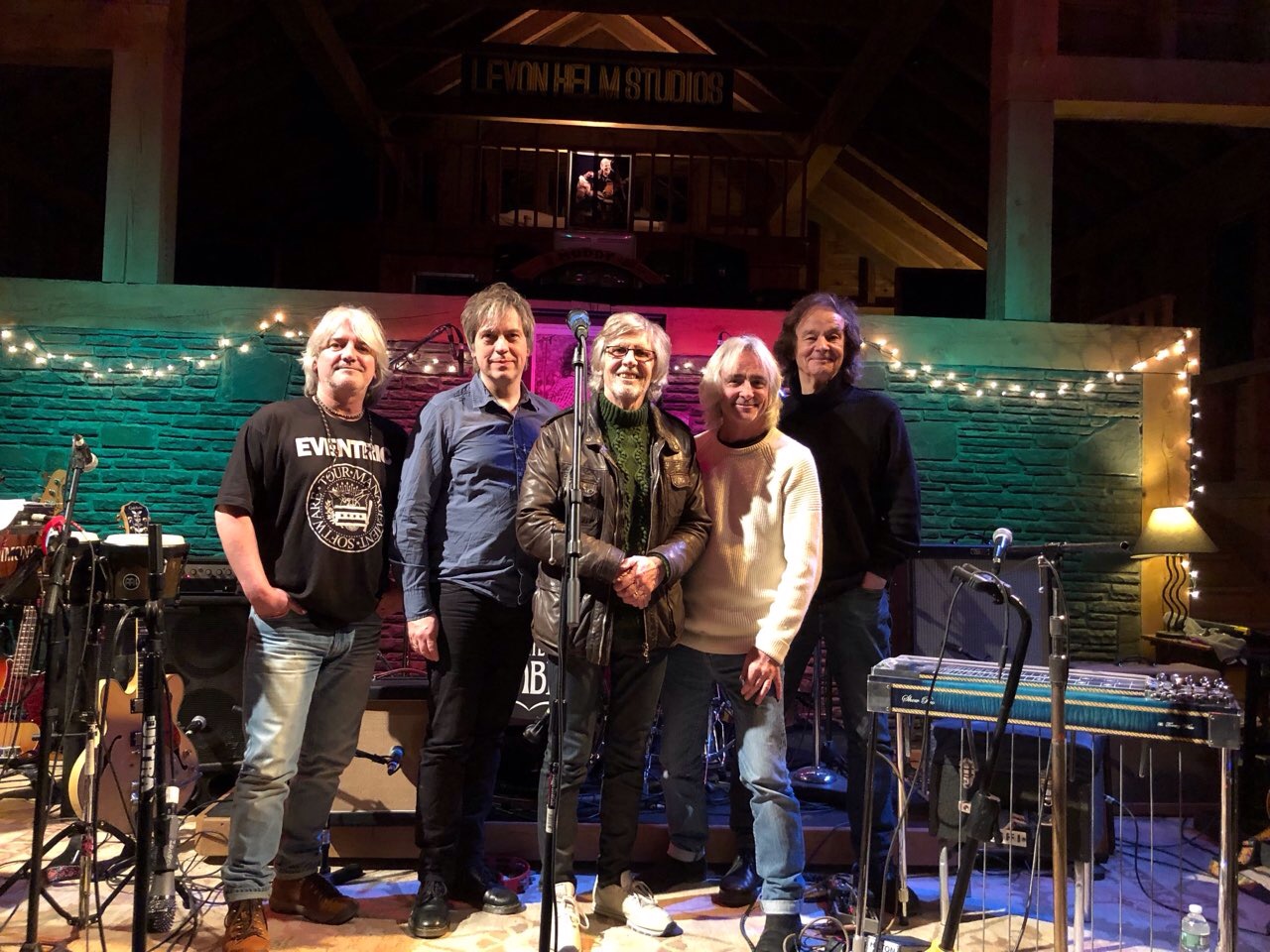 Tom’s darling daughter is a big fan of her dad’s music! 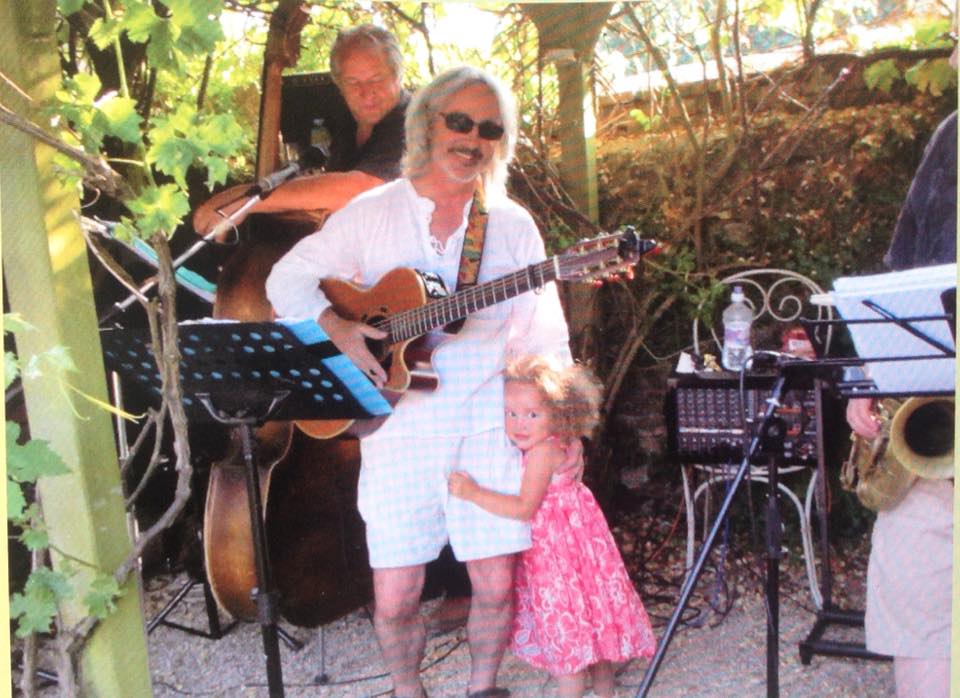 Sharing a very lovely moment in time : ‘Past and Present ‘.
Here are two wonderful photos of Tom with the legendary Hilton Valentine. Hilton is the artist who wrote the iconic guitar part in ‘House of the Rising Sun’ by the Animals.

He recently came to see The Zombies and Tom play at the Calvin Theatre Northampton MA.

‘House of the Rising Sun’ was the very first song Tom ever played on stage. It’s always lovely when these two mates get together!

Hilton continues to tour to this day and has an exciting gig soon on 17th June 2017 at Stockton-on-Tees / The Georgian Theatre. Grab your tix now! 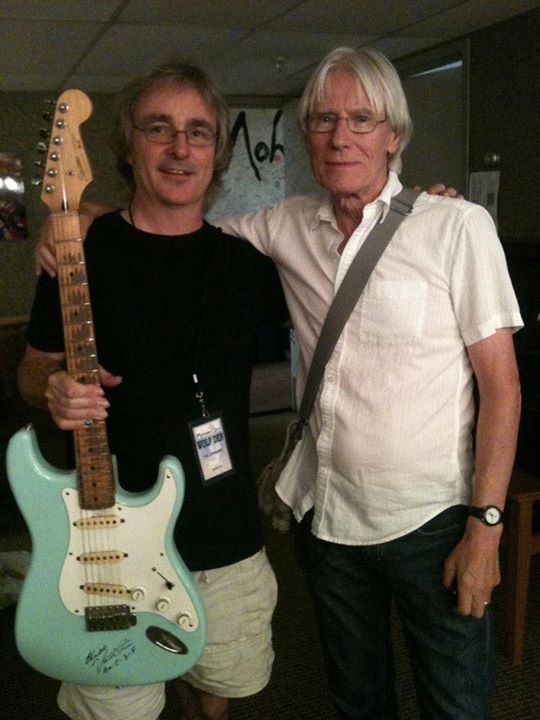 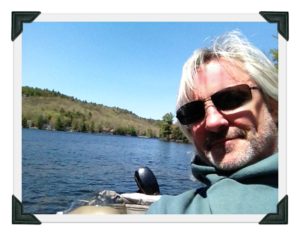 On tour with The Zombies (Rod Argent and Steve Rodford)

Tom at one of his solo shows 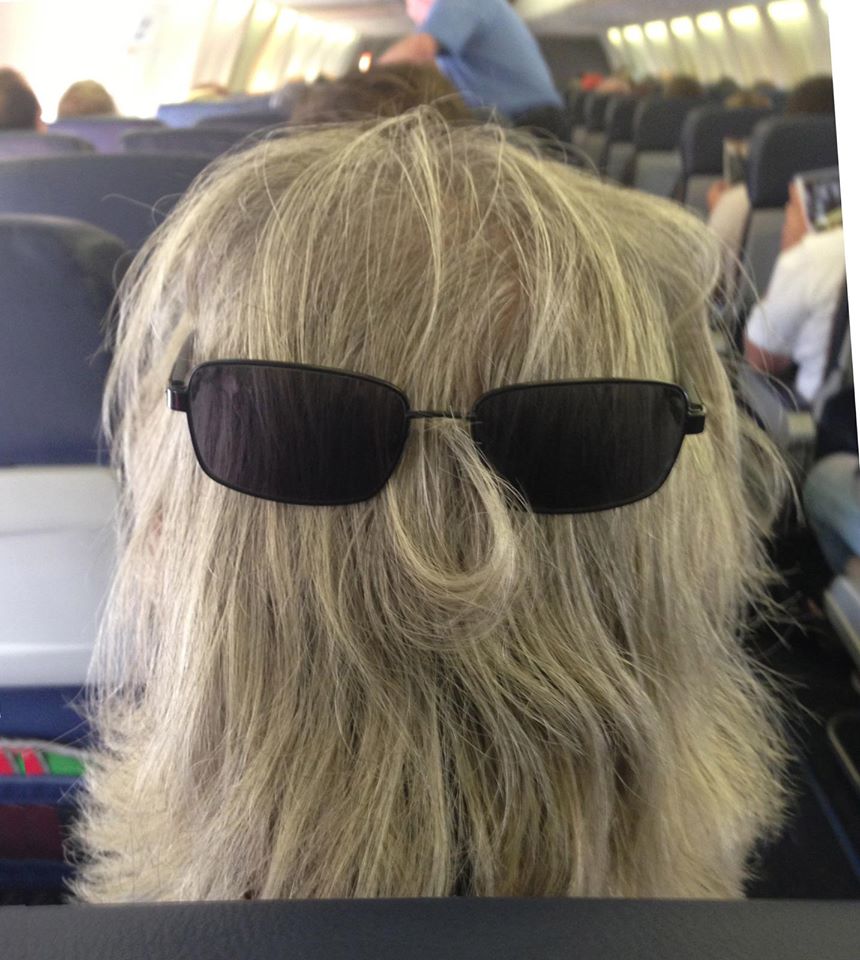 A quiet moment backstage at the Filmore in California

Tom’s Blue Door Studio…. where so much of the magic happens 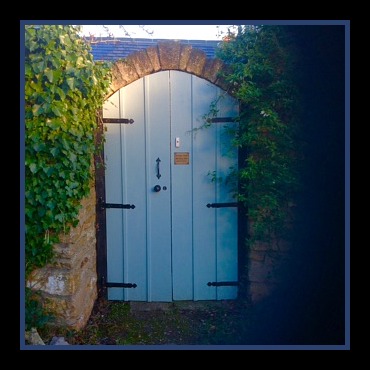 From back in the day….Tom (to the left) with Chris Constantinou (Adam Ant) 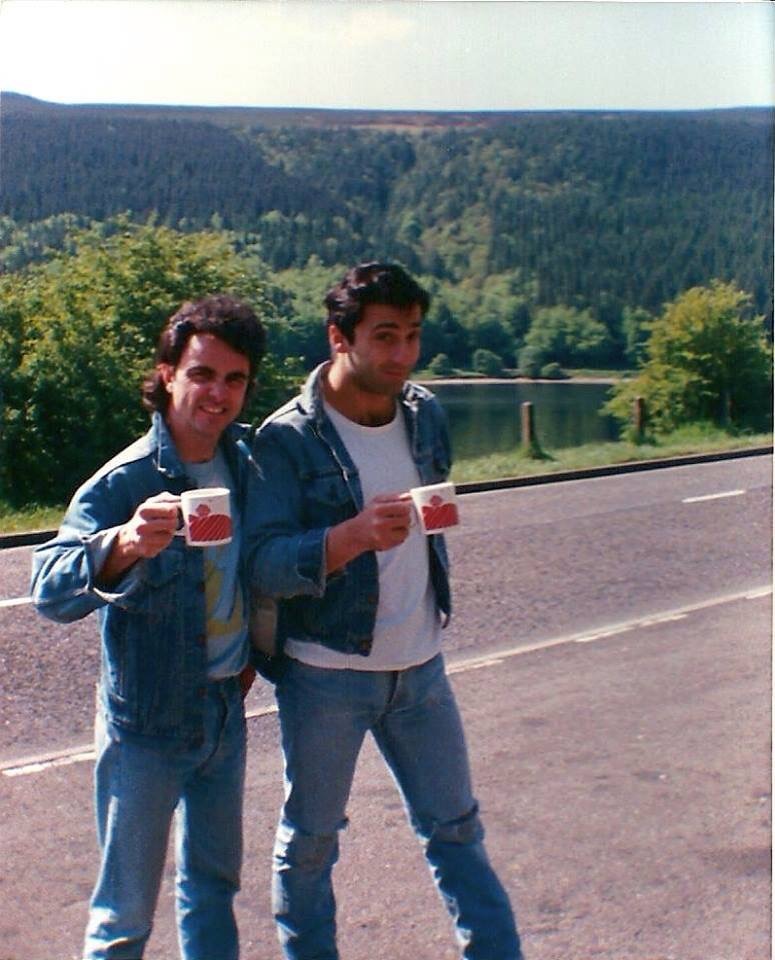 Another fab photo by Andrew Eccles 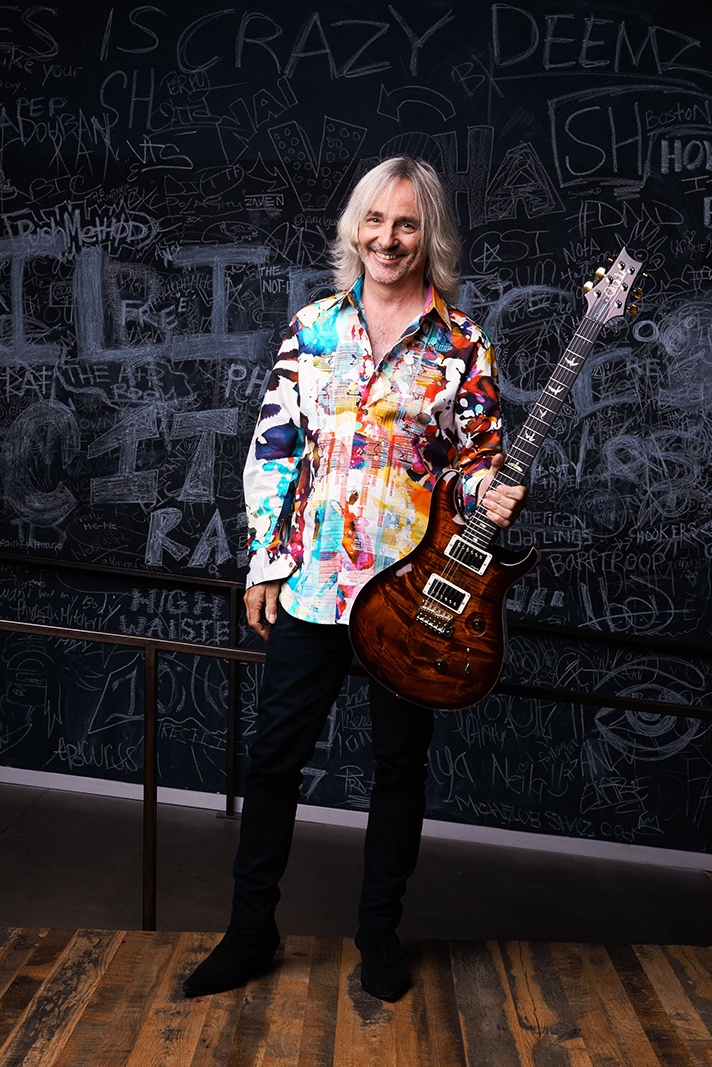 Tom at his solo show at Bethany Blues of Lewes in Delaware USA. It was standing room only that night! Here he is with their General Manager Strohm.

Tom with the fabulous Al Jardine

A guitar is always at the ready ….! 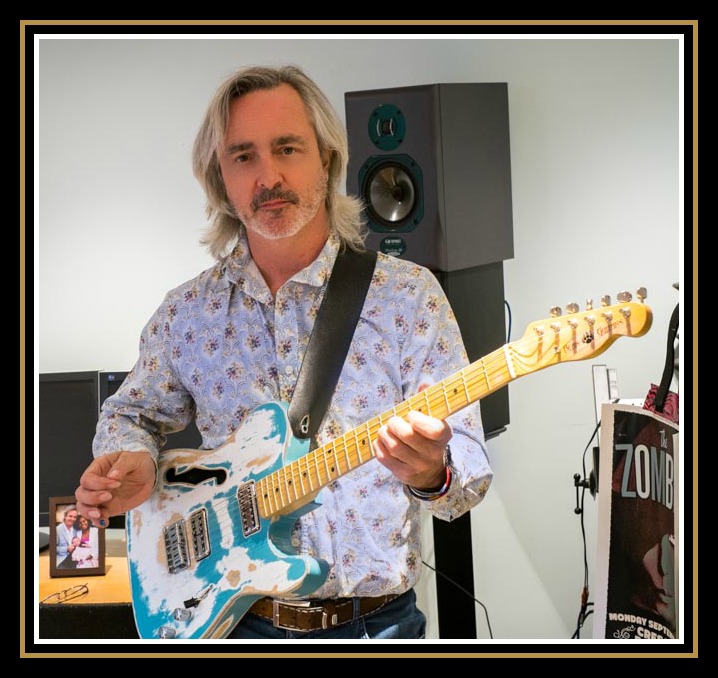